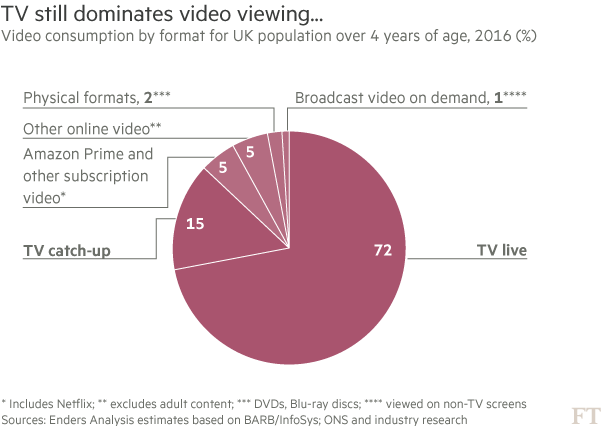 La Liga has announced a deal with Facebook to live stream matches regularly and reports says that MLB are close to send one game per week in the social media channel. The new media houses are big time into sports – and it won’t slow down.

Facebook has a deal with Spanish broadcaster Univision to stream Mexican soccer matches, and the social media company has live-streamed different events over the past year. What we can see now is that the new media giant is looking at going from ”one-off deals” to longer broadcasting contracts.

According to Forbes, the ad revenues grow at a slower rate for Facebook and the company is looking to attract (even more) video advertisers, as marketers shift their advertising spend from TV to digital media.

”With its huge user base and personalized ad targeting features, Facebook is focusing on video to drive revenues. As it looks to acquire broadcasting rights to popular sports events with a TV app in the offering, we believe this strategy can bring the next wave of growth for the company”, Forbes say.

Considering both Facebook and Twitter are looking at live sports as a catalyst to drive user engagement, growth and (eventually) revenues, there’s a good chance that 1) it can be competition about the rights, but also that 2) a lot of different (and small!) right holders will have a digital streaming partner.

It’s important to notice that the major sports leagues have already sold the broadcasting rights ”traditional” TV networks and that the contracts are very long, some may be up to a decade from now. Of course selling the (digital) streaming rights could bring in new revenue for the rights holders, but it could also nibble the traditional TV audiences – and by that make their TV partners unhappy.

One of the advantages of a live stream in social media channels is that people are able to interact (and react) in real-time when something happens. The interaction in ”traditional” media dependent of second screens. With social media broadcasting, there’s only need for one screen – the second…